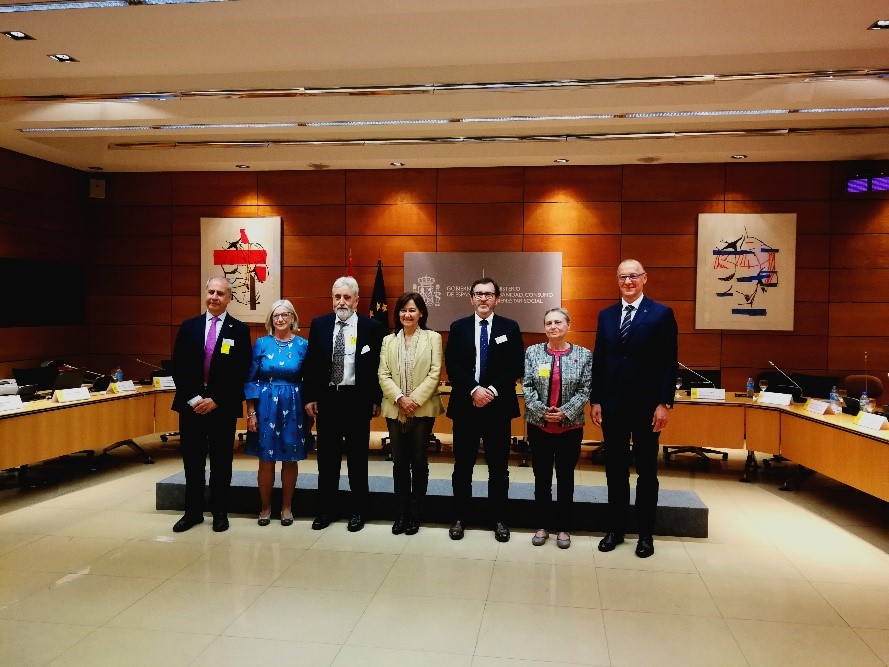 In 2018, the Scientific Committee of the Spanish Agency for Food Safety & Nutrition celebrated its 15th anniversary.

The Scientific Committee is the risk assessment body responsible for providing the Agency with scientific opinions on food safety, defining the scope of the research work necessary to fulfil the Agency's functions and for coordinating the work of the expert groups that conduct risk assessments within the framework of the activities of the Agency. It is also responsible for the identification and assessment of emerging food risks. 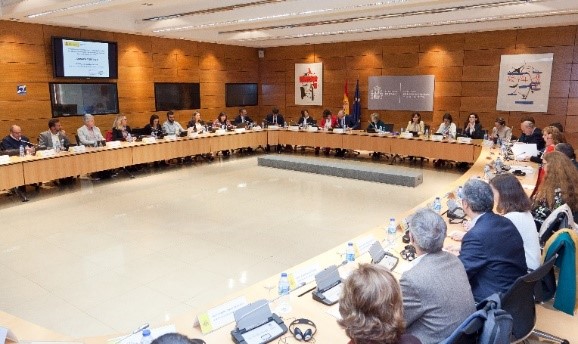 The 15th anniversary of the AESAN Scientific Committee was marked by an event at the Ministry of Health, Consumer Affairs and Social Well-being on 23 October 2018. The event, which coincided with the visit of the Director of the European Food Safety Authority to Spain, was attended by the Chairs of the Committee; Dr. Andreu Palou (2003-2010), Dr. Rosaura Farré (2011-2012), Dr. Emilio Martínez de Victoria (2013-2014), Dr. Guillermina Font (2015-2016) and Dr. Gaspar Ros (2017-2018). The Chairs recalled their experience in the different phases of AESAN and commented on some of the most important reports approved during their mandates.

Both the Minister of Health, Consumer Affairs and Social Well-being, Dr. María Luisa Carcedo Roces and the Executive Director of AESAN, Dr. Marta García Pérez, highlighted the role of the Scientific Committee over these fifteen years as the fundamental body within the Agency and how its opinions have enabled the Agency to make decisions based on the best scientific evidence.

The Minister concluded her intervention by thanking the current committee, those who have sat on the committee and the five researchers who have served as Chair over these 15 years. “I want to thank you for your rigorous and generous work which is never sufficiently recognised, and encourage you to continue to help us, with your effort and knowledge, to obtain the best scientific evidence, underpinning rigorous decision making.” 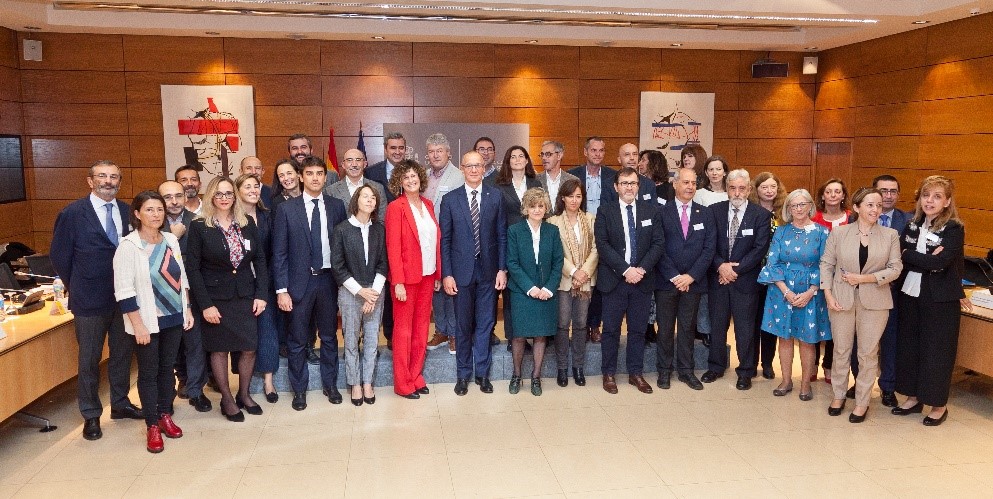